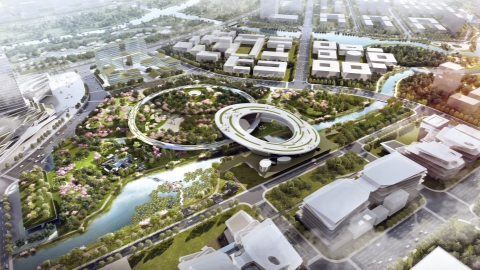 By: Berta D. Carney
In: Construction
With: 0 Comments

Artist’s impression of the park

Futuristic but classic, a science park is being built in the Lingang coastal area, bringing the region to life for the scientific community and the world’s best scientists.

The 3.2 square kilometer community is designed to attract leading scientists. All the usual innovation facilities, represented by R&D institutes, will flow into the territory.

But what’s unique is that at the heart of the community there will be a science park, almost the equivalent of 20 standard football fields, to make scientists feel comfortable staying in the area. , according to the plan released Tuesday.

Additionally, the juxtaposition of futuristic and classic beauty will be seen throughout the design. 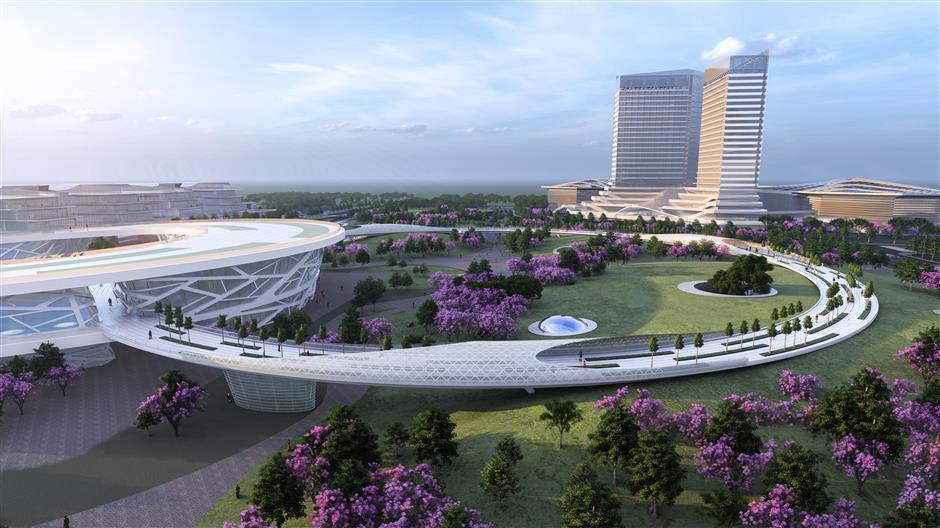 A bridge, built in the shape of a Mobius strip to showcase the concepts of science, art and greenery, will connect different buildings in the community.

Seen from a bird’s eye view, it looks like a giant UFO flying over grassy hills, creating a futuristic vibe.

When colored lights are on at night, it will look similar to a cluster of galaxies. 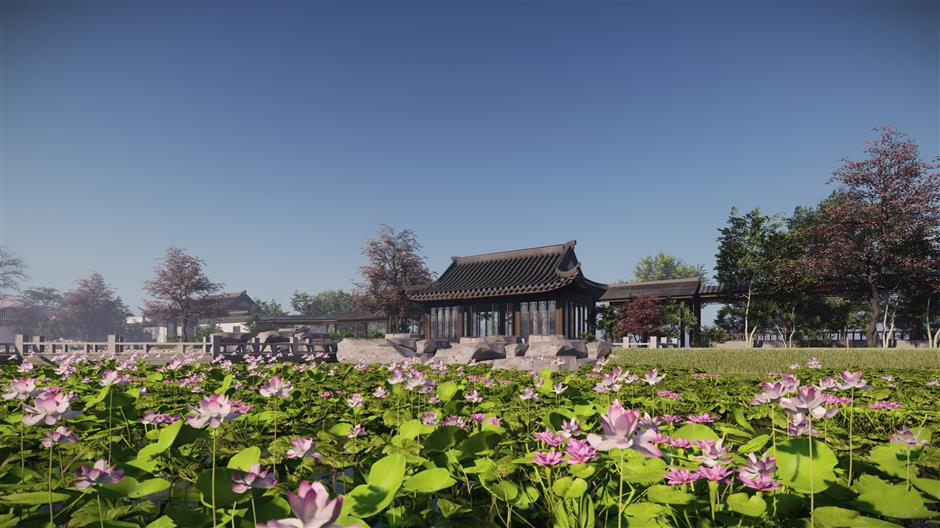 Meanwhile, there will be a classic Jiangnan-style garden, with pavilions and pagodas alongside a lotus pond, providing an interesting contrast and complement to the bridge. The idea is to make people feel like they’ve traveled to West Lake.

In addition, the park will feature a zero carbon shelter supported by green technology. It will produce surplus electricity to power electric vehicles.

The park is expected to be completed next year.